Michael Fitzgerald talks about how he went from calling ads in his one bedroom apartment, to going to REIAs, to bandit signs and direct mail. He bought a farm for a million dollars with nothing down. Lost a lot during the recession. Paid off all his investors, and now owns hundreds of doors while running the Dream Fund. 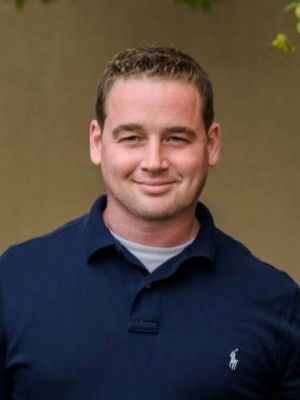 Michael Fitzgerald planned on importing products from China and selling them in the United States. After his first deal, and a chance meeting, he switched to real estate and has since built a multi-faceted empire.

Michael had no money to invest in real estate, so he had to be creative. His first several deals were all different types:  Subject To, wholesale, even developing farmland with $0 down. Along the way, he has become friends with people all around the world. Currently Michael is involved in city-state partnerships where he actually gets the government to help finance his projects!

Michael’s story is as unique as it is inspirational. He proves that you don’t need money to build a real estate business. You just need to get going. Connect with Michael on Instagram or Facebook.

Steve asks Michael how he got started in real estate, and they explore many concepts for how people can start. One of Michael’s emphasis is that you don’t need to know how to do everything, or have any money. Just start and learn along the way.

5.  Review every potential deal. You don’t need to know how to do a deal to get started. Figure it out, learn what you need to learn, and keep moving forward.

4. Take care of the people you work with. Honesty and commitment, along with fulfilling your obligations even if you could get out of them, will benefit you in the long run.

2. If something bad happens, don’t let that stop you from doing more deals. New deals can pay for unexpected losses from a bad deal. If you stop, you have no way to cover the losses. So accept the problem, and do more deals to make up for it.

1. Networking makes life easier and more enjoyable. Networking shouldn’t be forcing yourself on others — just start up conversations with people everywhere you go.

Bonus Takeaway:  Just start. You don’t need money, you don’t need to know everything, you just need to start and keep going until you get some deals. If you take consistent action, you will succeed even if you fall down a few times along the way. If you’re not moving forward, you’re moving backward. 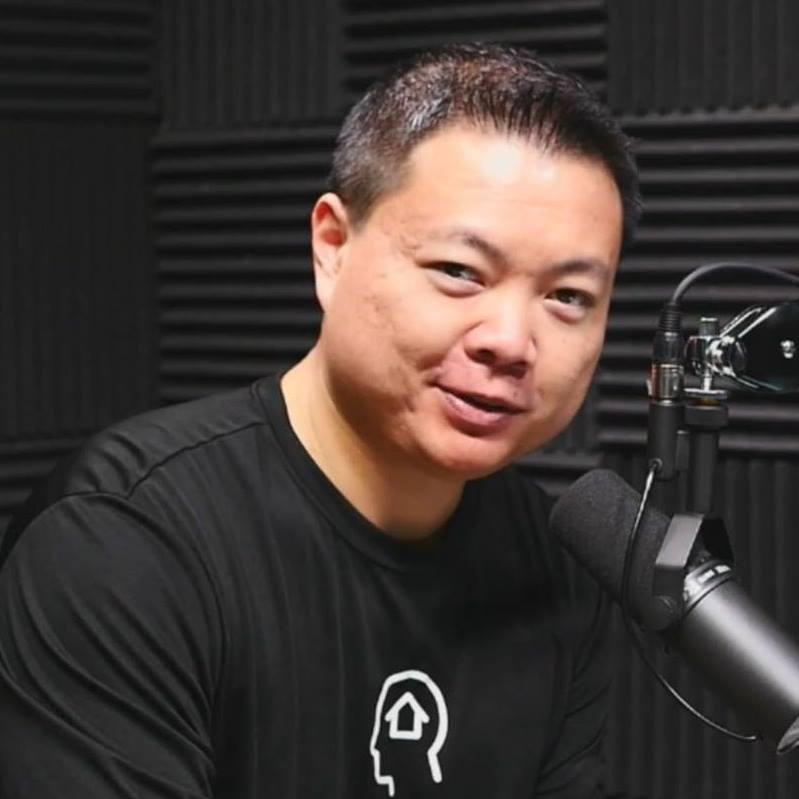